Mike Hilgers was born and raised in Nebraska as the middle of five children. With his wife, Heather, Mike is raising his four children, Alice, Elsie, Clara Jane, and Michael.

Mike Hilgers is a successful attorney with well over a decade of courtroom experience defending his clients' rights around the country, and he is a small business owner and entrepreneur who founded a nationally recognized company. Mike's law firm, Hilgers Graben, has reduced costs through innovation and has been named one of the fastest-growing companies in the country. Mike has grown the firm's headquarters here at home, helping to keep talented Nebraskans in Nebraska while recruiting families to our state. Hilgers Graben PLLC has been named Inc. magazine’s 5000 fastest-growing companies three times.

Mike Hilgers has served in the Legislature since 2017 and has been entrusted with leadership by his colleagues every year since his election. He has served as the Rules Chairman, the Chair of the Executive Board, and was elected the Speaker of the 107th Legislature. 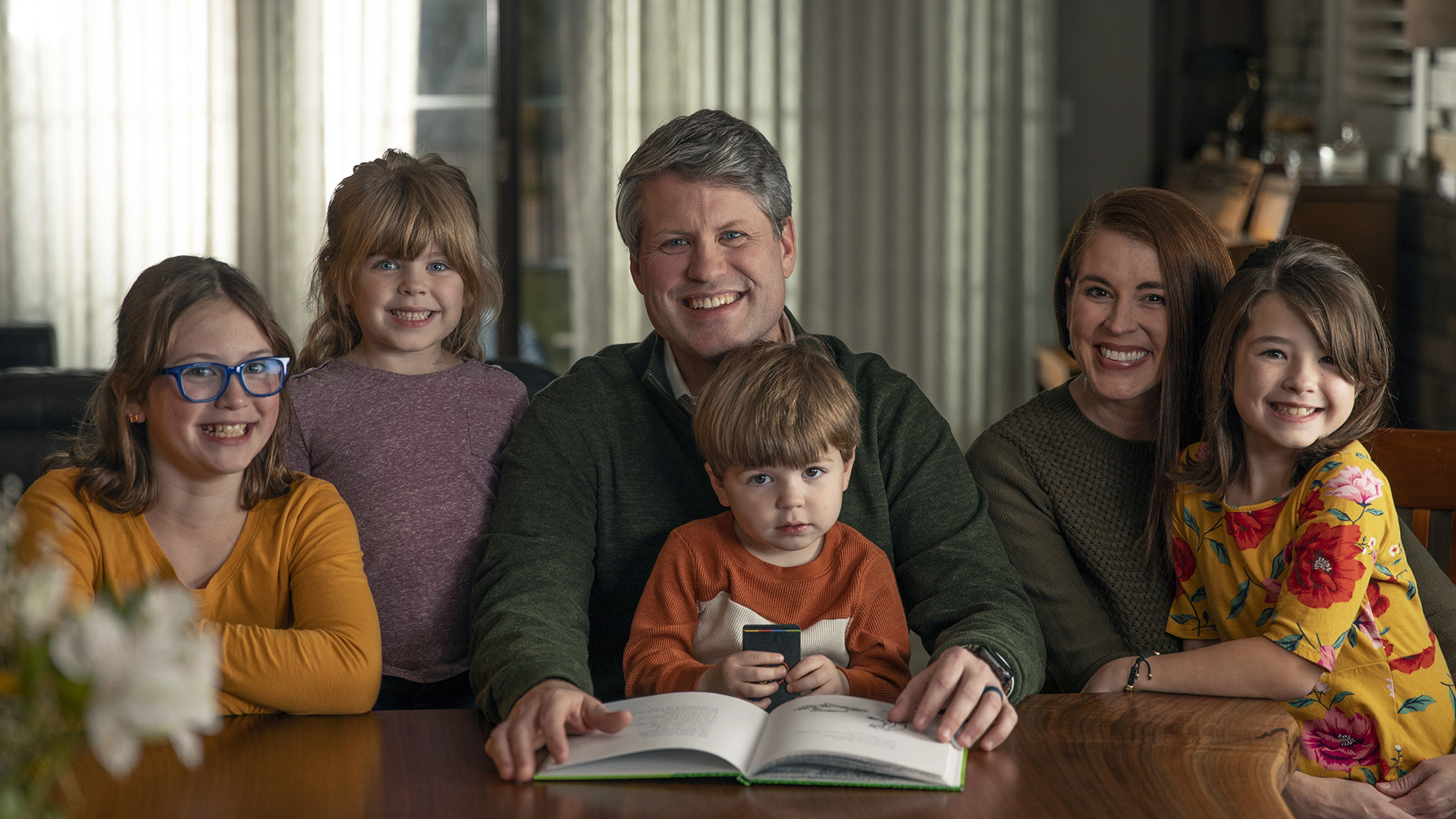 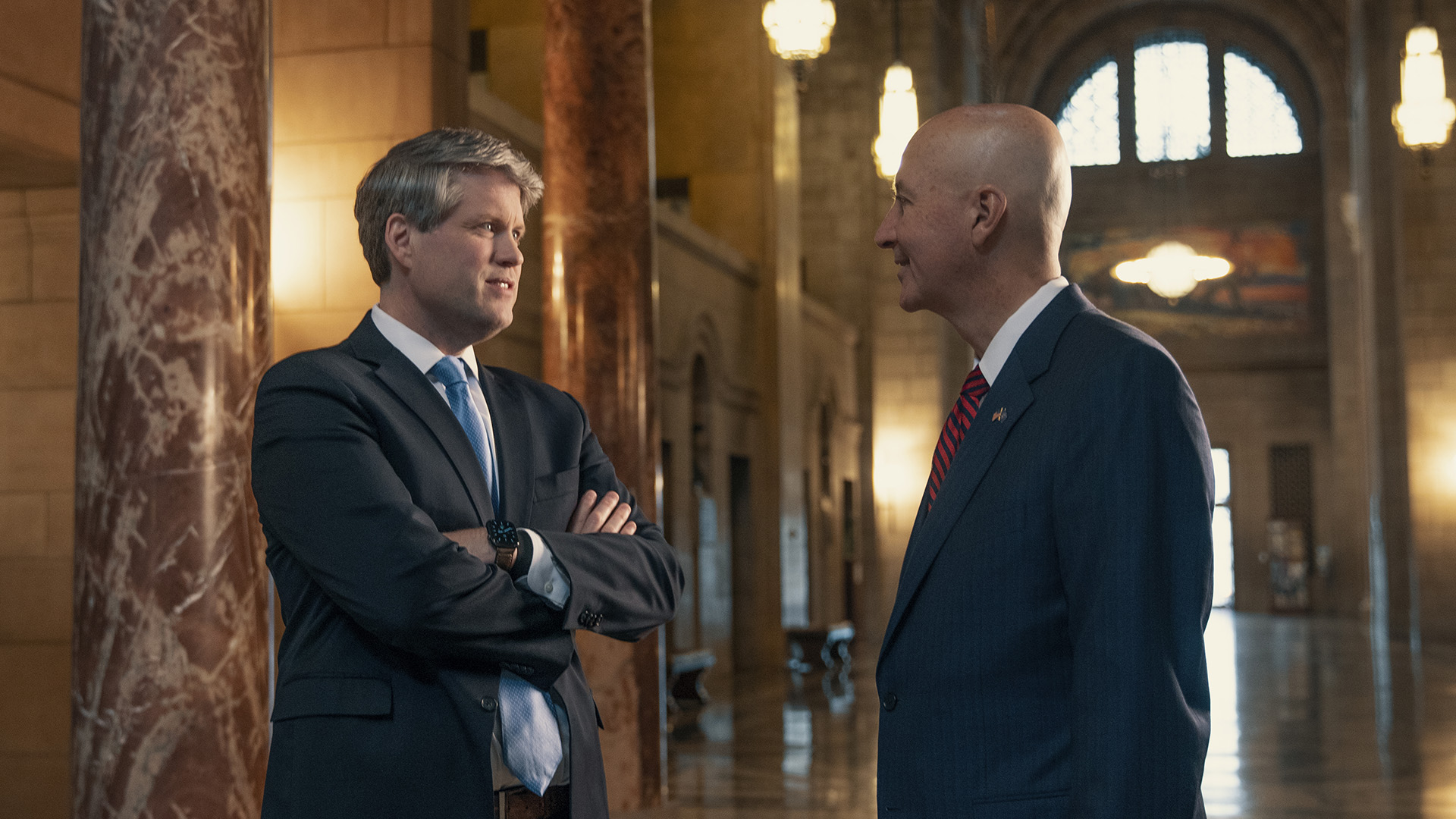 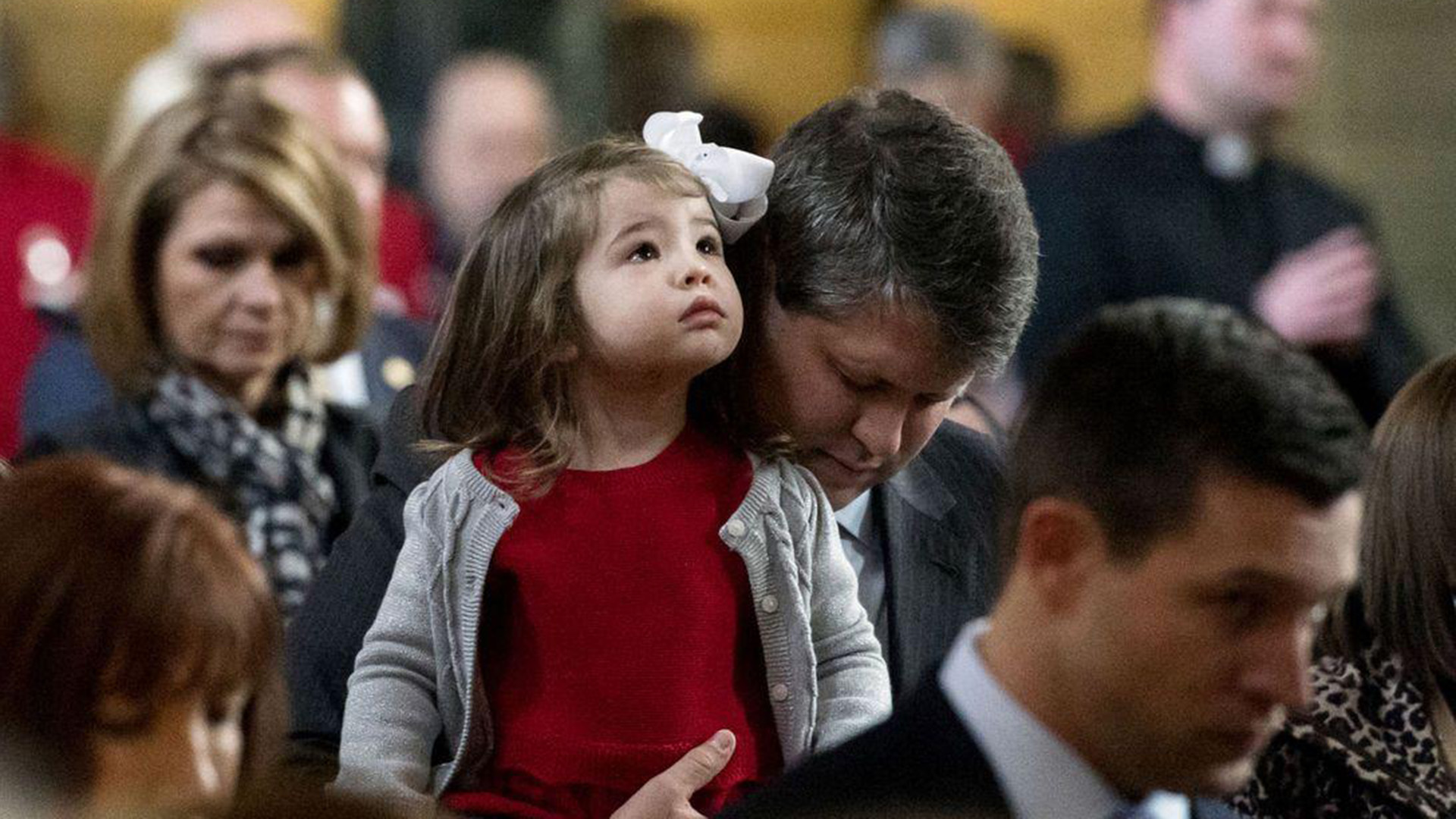